On Jan 13, we will be going to the Barrie Film Festival to view the fan adaptation of Raiders of the Lost.

We have been asked by the Barrie Film Festival to review the original movie so we can better appreciate the work that went into the fan film. *twist our arm*

As we view the original, we will be responding to various text comprehension questions and media technique questions.

After we have viewed the original, we will do a class wide MINI movie CASI, again using the responses to prep for our 'official' CASI coming later in January.

Students, here are the links you will need DURING the film. I will stop the film to allow time for responding.

Part 10: Back in the USA
https://docs.google.com/a/scdsb.on.ca/forms/d/1dT7EzGWZqxaOXnk3MK-SPIHFR4ivt6IJotoNmug8MG8/viewform


For after the movie: 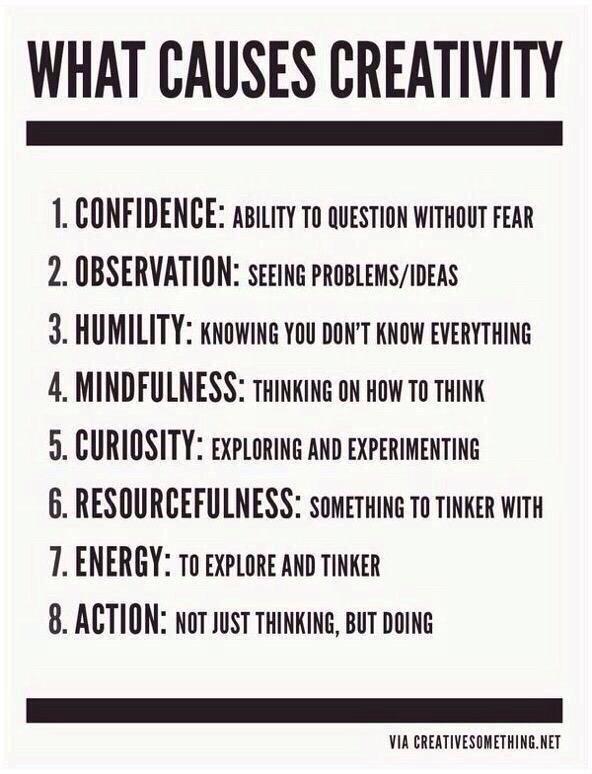 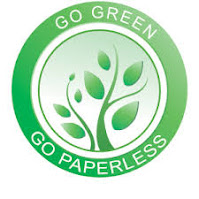